A life-changing experience at Grossmont College 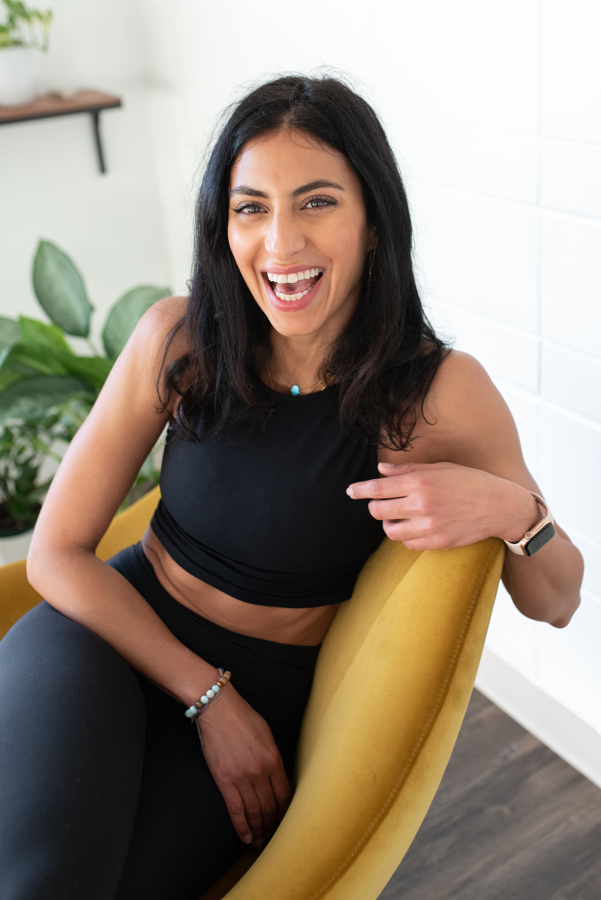 Danna Yunis was a broken person when her father – her best friend – passed away in 2018. Her comeback began when she resolved to heed his urgings in pursuing an education and earning a degree from his alma mater.

“I drove to Grossmont College, completely in tears, because that’s where he went to school,” Yunis said. “I had suffered a tremendous loss, I was very depressed and I needed to do something, to move forward, to have something to look forward to.”

Two years after enrolling at the El Cajon campus, Yunis has something else to look forward to: she transfers in fall 2021 to San Diego State University – another school her father attended – for a bachelor’s degree in rhetoric. She plans to earn a master’s degree in creative writing and hopes for a career as a community college professor.

She credits Grossmont College for supporting her in the first steps on her journey.

“The instructors at Grossmont have a passion for teaching,” said Yunis, who received a 4.0 point average in fall 2020. “It’s not just a job for them. They inspire you. They have people there helping you every step of the way, whatever it takes, whatever you need.”

Yunis’ academic achievements resulted in her receiving the Del Hood Scholarship from the Foundation for Grossmont & Cuyamaca Colleges.

“It made me feel seen. It made me feel like I mattered as a student and that my efforts are being rewarded. It’s like, ‘We see you; we see how much effort you’re putting in; we see you as human being and hear your story, so here you go, here’s a gift to support you.’ It’s more the meaning behind it and the support that you feel from a complete stranger.”

English Professor Daniela Sow isn’t surprised at Yunis’ success, noting the single mom was an A-plus student in Sow’s creative writing class and was selected as a star writer featured in the New Voices: Student Reading event in December 2019. “Throughout the genres Danna has written in – creative, non-fiction, fiction, poetry, and playwriting – I have seen her make bold strides to experiment with content, methods, and forms in ways that appeal to the reader meaningfully and aesthetically,” Sow wrote in a recommendation letter. “Her creative writing portfolio demonstrated her most polished pieces across the genres. I am so proud of her ability to take risks and develop her own unique voice in writing.”

Yunis’ road to Grossmont was an arduous one. Born and raised in La Mesa, Yunis moved with her mother to Jordan after her parents divorced at 15. She was 18 when she married and moved back to the U.S., where she gave birth to her son, Dawoud, at 19, but her marriage ended a few years later. She lost her son to her ex-husband while on vacation in Jordan because of Jordanian child custody laws. Yunis then spent 10 years in the Middle East – including Lebanon and Qatar– so she could more easily visit her son on weekends until she won back his custody after an eight-year battle.

When her father fell ill, Yunis moved back to San Diego with her son to care for him. Two years later, while Yunis was wrapping up her final semester at Grossmont College, her son was enrolling at Cal State Northridge.

“As educators, we must continue to invest in students like Danna,” Sow said. “She is not only talented, skilled, and passionate, but she also goes above and beyond in all that she does: working multiple jobs (before this public health crisis), raising a son on her own, and attending school full-time.”

“It’s never too late to go after what you want to achieve, what’s inside your heart,” she said. “I wanted my education more than anything. Education is power and really is the way to create change. It’s not just about getting a piece of paper. I feel like it’s been a privilege to be here and absorb all this information.”