Dreaming of a bright future 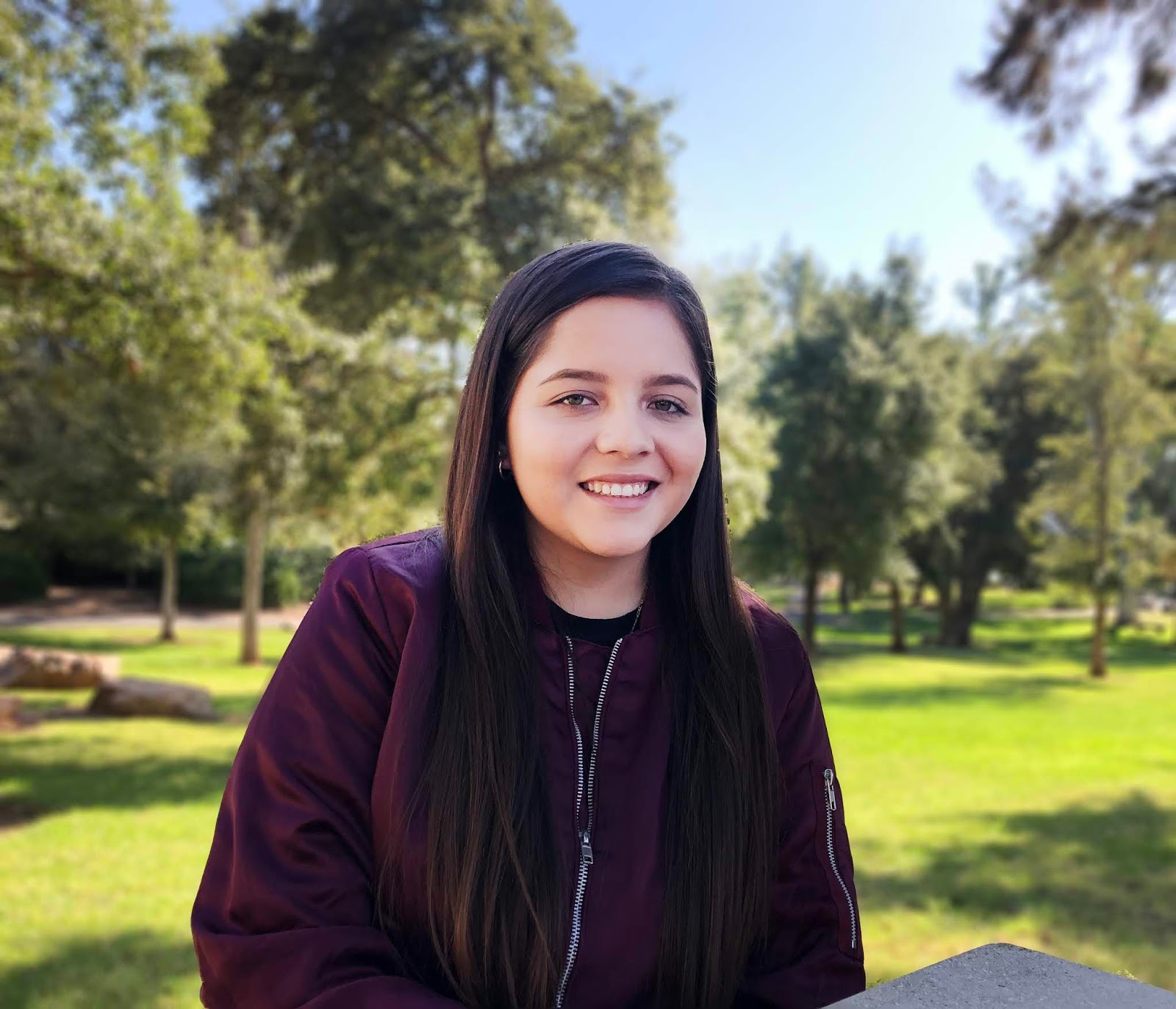 By her reckoning, some of the teachers Johana Ibarra ran into as an immigrant at a San Diego elementary school were far from stellar.

“I was there for two weeks before they realized I didn’t speak any English,” Ibarra said. “They thought I was just a quiet little girl who didn’t say much.”

Ibarra’s solution: become an elementary school teacher herself. Thanks to Cuyamaca College, she is well on her way.

Carrying a GPA that is just one “B” shy of a 4.0, Ibarra volunteers as a peer mentor with both the Resources for Immigrant Students in Education (RISE) and the Cuyamaca College Pathway Academy and serves as an Associated Student Government senator.

She volunteers with a variety of organizations, including the nonprofit One.org, and is on track to earn an associate degree in elementary teacher education in the spring of 2020. Ibarra has her sights set on transferring to San Diego State University or UC San Diego in the fall of 2020.

Her accomplishments resulted in a California Coast Credit Union Scholarship from the Foundation for Grossmont & Cuyamaca Colleges, and she will be among the dozens of students honored at a January scholarship award reception.
Ibarra, a Dreamer brought by her parents across the border without proper documentation, never envisioned her journey taking her to Cuyamaca College.

Born in the city of Tepic in the western Mexican state of Nayarit, Ibarra moved with her parents and younger sister to the San Diego region when she was 7. She spoke no English. Making matters worse, kids in her second-grade classroom often picked on her because of her clothes and the way she wore her hair. “I didn’t get much support,” she said.

It wasn’t until middle school that Ibarra began to feel comfortable, thanks in large part to an English teacher who helped build her confidence and determination to become fluent in the language and thrive in school. A Monte Vista High School teacher built on that confidence and encouraged her to become involved campus service organizations.

“You can’t underestimate how a good teacher can change your life,” Ibarra said.

“My dream is to become an elementary school teacher because I want to give children the joy and comfort they need and deserve. I want to teach children what is right and what is wrong so kids like me don’t have to feel like they do not belong in a place that is technically their second home. I also want children to understand that being from a different country and speaking a different language is not something to be ashamed of.”

Ibarra, whose long-term goal includes earning a doctorate in education, was hoping to enroll at a four-year college or university after graduating from Monte Vista High School with straight A’s. She was accepted to several, but her family couldn’t afford it. Cuyamaca College was her only option.

“At first, I was a little ashamed because it seems like people look at a community college as something less prestigious, and also all through high school my goal was to go to a university,” Ibarra said. “But coming here made sense. It’s just down the street from my house. It’s a beautiful campus. Even though I’m a Dreamer, everyone here is so supportive. Everyone is here to help. It’s at the point now that I’m sad that I’m leaving.”