Building a career around giving back 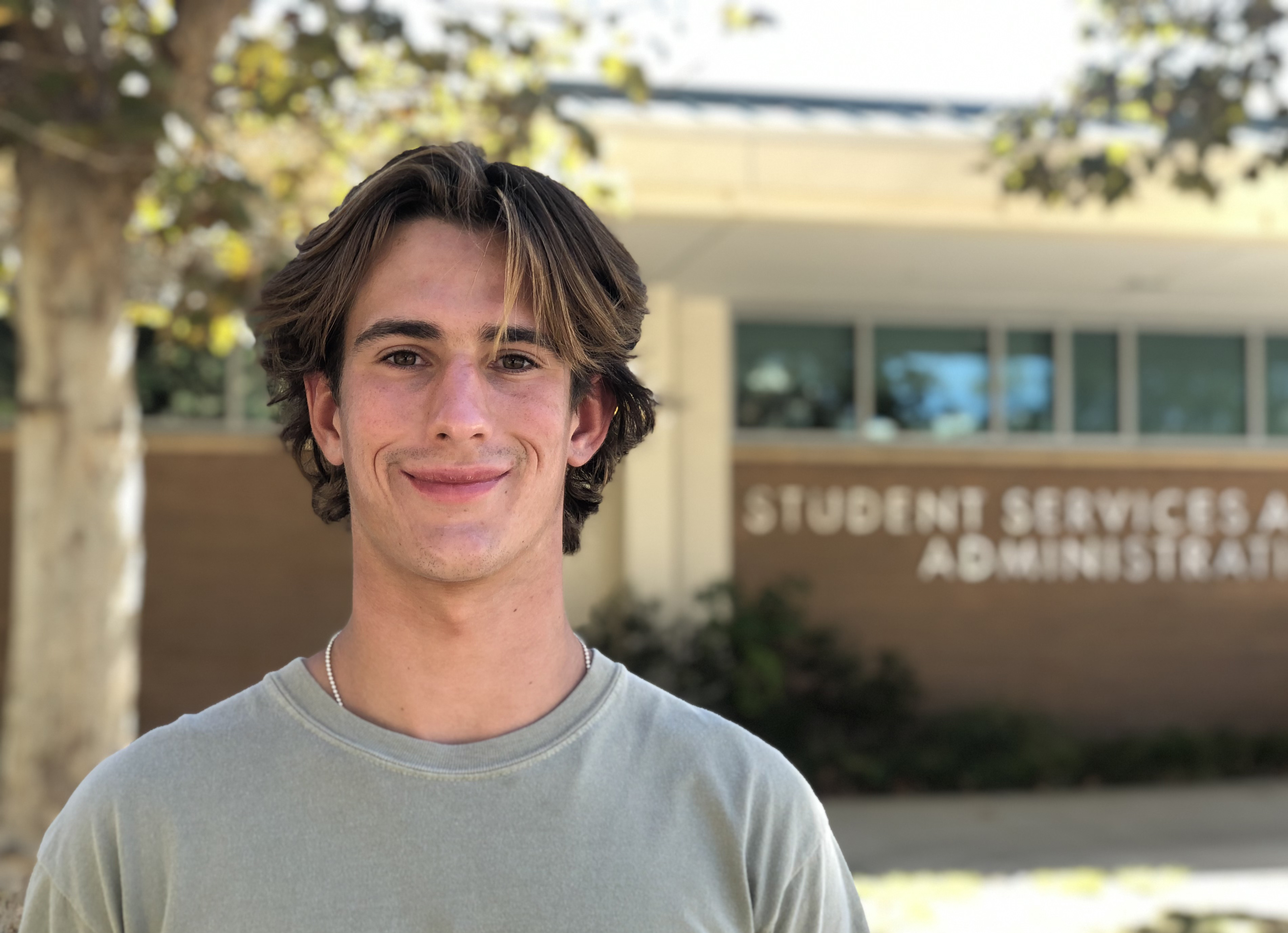 Lorenzo Santoro began his second year at Grossmont College in the fall of 2022, and he already has a vision for his future – one of giving back to his community.

A 19-year old resident of La Mesa, Santoro says he wants to develop a career in real estate, and provide affordable housing for people who have limited resources.

At college, he’s carrying a challenging class load. During his first year in 2021-2022, he took seven classes, split between Grossmont and Cuyamaca colleges. In fall 2022, he planned to dive into anthropology, business law, financial accounting, and philosophy. He aims to transfer to San Diego State University (SDSU), and major in sales and marketing.

Qualifying for the Promise program allows him to avoid accumulating student debt, which he would have carried with him when he moves on to SDSU. At college, he wrote a paper about the burden of student debt among college students, so he knows how crushing such debt can be for young people. “Community colleges offer a different route,” he said.

Santoro comes from a family of divorced parents, and finances have been challenging. He says his parents could not afford to send him to college, so the Promise program has been his ticket to a college education.

As he completes his college education and develops his career, Santoro says he plans to also continue pursuing another passion – surfing – and doing what he can to clean up coastal environments.