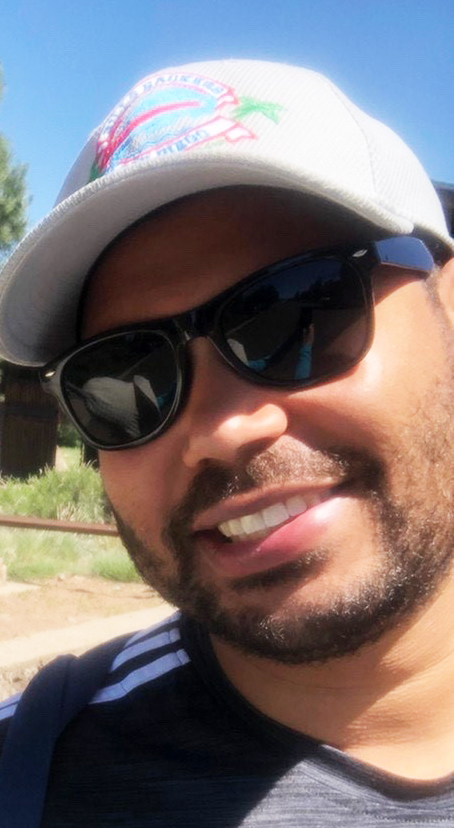 Robert White’s goal of working as an occupational therapy assistant with children who have special needs has been challenged by the pandemic.

While taking classes at Grossmont College, White had been handling a caseload of young clients so he could support himself and his new wife. When the pandemic hit, his caseload was cut in half and his billings were dramatically reduced.

White said the scholarships he received through the Foundation for Grossmont & Cuyamaca Colleges helped him stay in school and pay his bills.

“It made me feel like all of the hard work I was doing was acknowledged,” White said of receiving the three scholarships. “It made me motivated to keep going and finish.”

White, 35, already had a bachelor’s degree in psychology from the State University of New York at Brockport and was working with special-needs children when he decided to move to San Diego 10 years ago. He enrolled in the occupational therapy assistant program at Grossmont College after seeing the work that occupational therapists did with the children.

White plans to graduate in June after completing his fieldwork for his degree in the spring semester. He praised his experience at Grossmont College.

“It’s been fantastic,” White said. “I could not say enough about my professors and how much they care about us as students.”