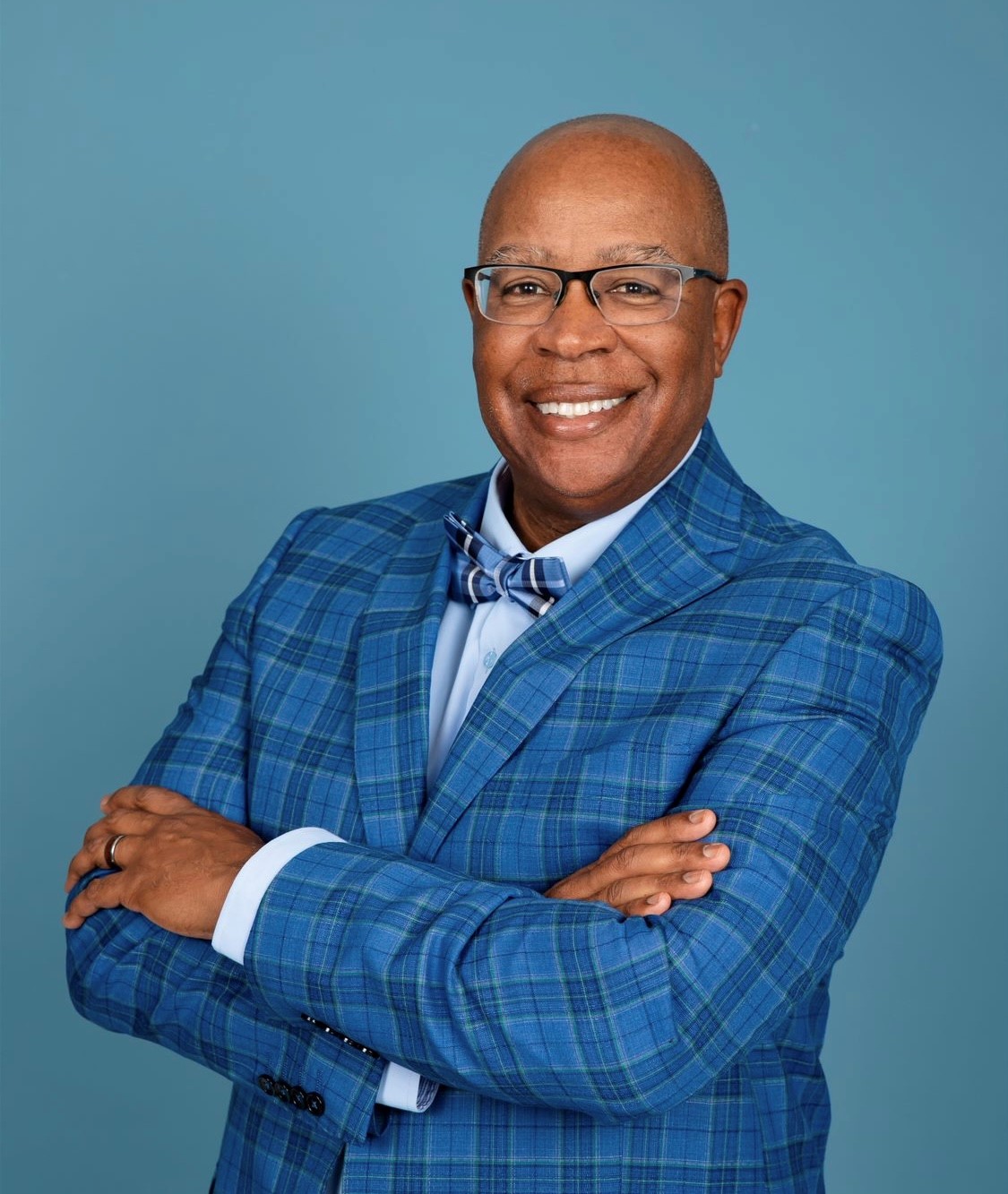 Campbell, a bronze medal winner in the 110-meter high hurdles at the 1988 Summer Olympics in Seoul, South Korea, and a member of the U.S. Olympic Teams in 1980, 1984, and 1988, comes to Cuyamaca from Southwestern College in Chula Vista. He most recently served as interim assistant athletic director.

Campbell had a long career at Southwestern, where he was a special events manager for 10 years and an adjunct professor and head coach of men’s and women’s track and field and cross country for 20 years. Up until 2013, he had a long association with USA Track & Field (USATF), where he was managing director of USATF’s High Performance Center in Chula Vista, and chairman of the National Men’s Development Committee. In the 1990s, he was the assistant track and field coach at the University of Southern California (USC), his alma mater.

Campbell said Cuyamaca was his first choice when he considered the next step in his career. “As a coach, I’ve always admired the staff, the campus, and the community,” he said. “My goal coming here was to continue the legacy of outstanding leadership, of outstanding faculty and staff.”

Campbell said he plans to lead changes in his department’s curricula, updating classes, introducing new ones, and retiring others. “We want to create exciting new curricula that will draw more interest to Cuyamaca,” Campbell said. “My goal is to grow the facility, to grow the department.” Campbell added that he will take advantage of the leadership and management skills he built at Southwestern, as well as his considerable experience in athletics. “I’m going to be drawing from some of my other experience as managing director for the Olympic training center, as well as being chairman at the USA Track & Field Development Committee,” Campbell said.

Cuyamaca College Interim President Jessica Robinson said Campbell’s impressive experience and leadership will help propel the AKHE division forward. “We look forward to having him work with our student athletes as well as our athletic, kinesiology, and health education faculty and classified professionals,” Robinson said. “Tonie’s dedication to the well-being and success of students is a perfect fit for our college.”

Campbell is a long-time resident of the San Diego area, having settled here about 20 years ago. He and his wife, Debbie Shepley-Campbell, a registered NICU nurse, raised their children in San Diego and have strong local roots. Campbell is also the author of two books, “Just Run,” and “The Highest Stand,” and he has worked to promote literacy. He has been a live sports commentator on BBC television, and a producer, director, and writer of the sports entertainment show, “Making Strides.”

Campbell holds a master’s degree in Business Administration from Nichols College in Dudley, Mass., and a bachelor’s degree in Communications from USC.