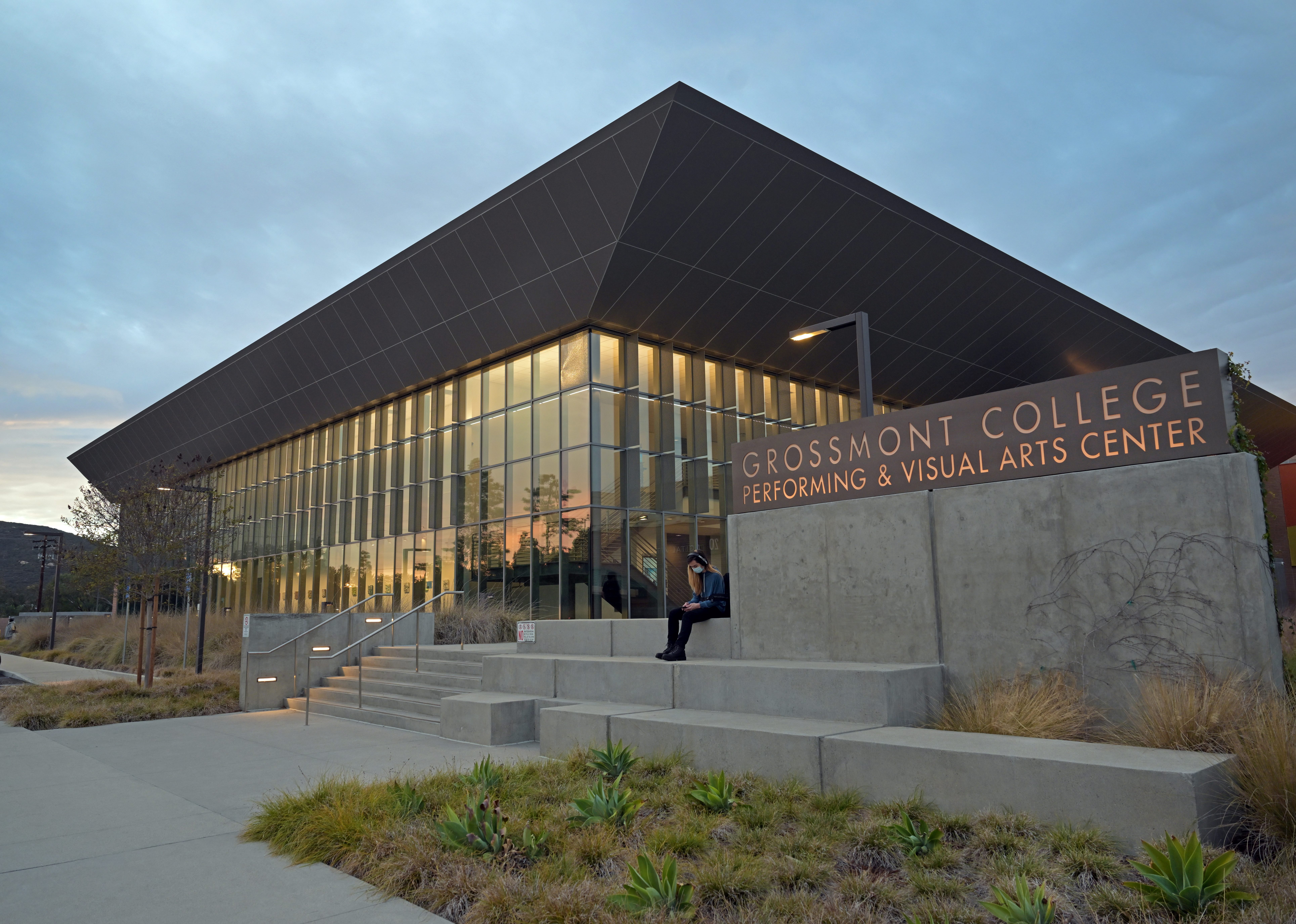 The college district was one of only two public education districts in the San Diego region this year – out of 27 evaluated – to receive a perfect score on the nonprofit’s 2022 SDCTA School Bond Transparency Scorecard. The other one was the Grossmont Union High School District (GUHSD). The San Diego Taxpayers Educational Foundation, which conducts studies in support of the San Diego County Taxpayers Association, evaluated 27 districts with active bond programs, including five community college districts.

The GCCCD mark topped last year’s score of 96% and 2020’s score of 93%. GCCCD and GUHSD are the only districts over the past three years to have received a score of 100%.

“Our mission is to provide high-quality, equitable learning opportunities to people throughout eastern San Diego County and beyond,” said GCCCD Chancellor Lynn Neault. “We must be careful stewards of the tax dollars that fund our work, and that includes committing our institution to transparency. I’m proud of our district’s 100% score, and we’ll strive to remain at the top.”

Other factors included the quality and accessibility of budget documents; program status updates; detailed discussions of projects; basic financial information; expenditures itemized by project and site; and audits performed by third parties, among others.

East County voters approved GCCCD’s $398 million bond measure, Prop. V, in 2012. Bond funds have enabled the district to make major upgrades at its two college campuses, Grossmont and Cuyamaca. Recently completed Prop. V projects at Grossmont College include a $44 million Performing and Visual Arts Center, and Phase 1 ($13.2 million) of the Science, Math & Career Technology complex. Phase 2 ($49.3 million) is underway and scheduled for completion in April 2023. At Cuyamaca College, a $38.2 million Student Services Building has been completed, as well as a $19.4 million renovation of the Ornamental Horticulture Complex. A list of projects can be found at http://propsrv.gcccd.edu/Projects/Pages/Projects.aspx.