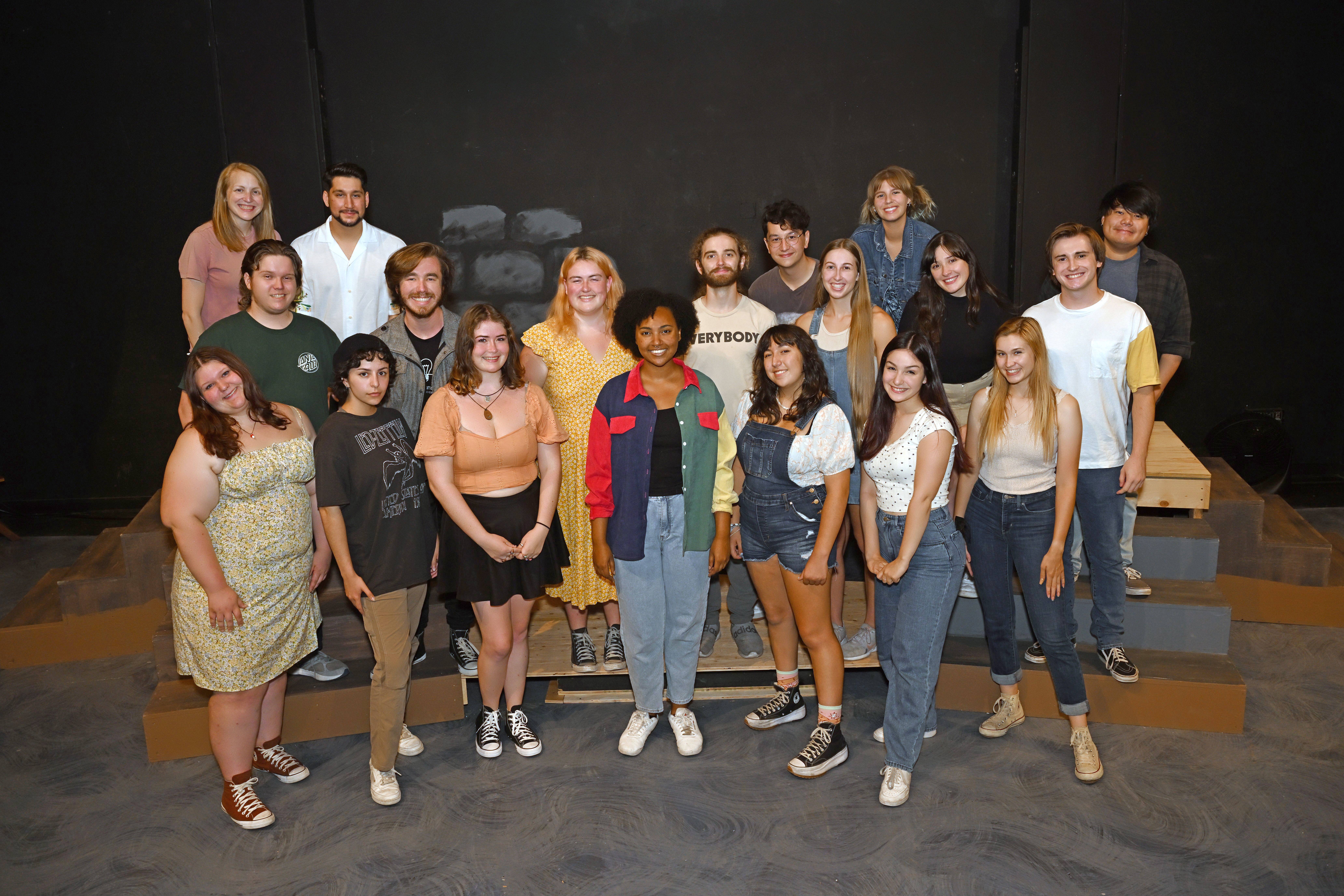 EL CAJON – The Stagehouse Theatre at Grossmont College has announced its 2022-23 season lineup, which begins October 6 with a two-week run of James and the Giant Peach.

A whimsical tale of an abused orphan who finds his escape in a gigantic peach with human-sized insects who learn to live and work as a family, James and the Giant Peach performances are scheduled for the evenings of October 6, 7, 8, 13, 14, and 15 at 7:30 p.m. and 2 p.m. matinees on October 8 and 15. General admission seats are $16 each, $12 for seniors and military, and $10 for students and educators.

James and the Giant Peach will be followed by Winged Wonders, a made-for-children production that is sponsored by the Rice Family Foundation and based on the book by Meeg Pincus. Winged Wonders is an elementary school touring production that will also play at the Stagehouse Theatre on October 21 at 7:30 p.m. and October 22 at 2 p.m. and 7:30 p.m. General admission tickets cost $10 each for everyone.

Other Stagehouse Theatre productions this coming season include:

To Begin With, a story behind the writing of one of the most influential Christmas stories ever created, Charles Dickens’ A Christmas Carol. Performances are scheduled for December 1, 2, 3, 8, 9, and 10 at 7:30 p.m. and December 3 and 10 at 2 p.m. General admission seats will cost $16 each, $12 for seniors and military, and $10 for students and educators.

Pandemonium, this year’s Inside the Actor’s Process production that tours 15 high schools in the region. Performances at the Stagehouse Theatre are scheduled for February 3 at 7:30 p.m. and February 4 at 2 p.m. General admission tickets are $10 each for everyone.

She Speaks: A Musical Theatre Revue, a celebration of musical theatre comprising songs from female writers and composers. Performances are scheduled for March 2, 3, and 4 at 7:30 p.m., with a March 4 matinee at 2 p.m.

An Evening of One Acts. Join us for our Grossmont College, student-directed festival of short plays. The One Acts are a mix of comedy, drama, and everything in between. Performances are scheduled for March 23, 24, and 25 at 7:30 p.m., with a March 25 matinee at 2 p.m. General admission seats are $16 each, $12 for seniors and military, and $10 for students and educators.

The Stagehouse Theatre is the crown jewel of the Grossmont College Theatre Arts program, whose instructors include actors with credits at La Jolla Playhouse, The Old Globe, and original Broadway productions, including the Tony Award-winning Come From Away.

For information about season tickets, which can be purchased for $50 each, or about the planned productions, please visit Stagehouse Theatre or call (619) 644-7234. Proof of vaccination is no longer required to attend a performance, but face masks are currently required of all guests.